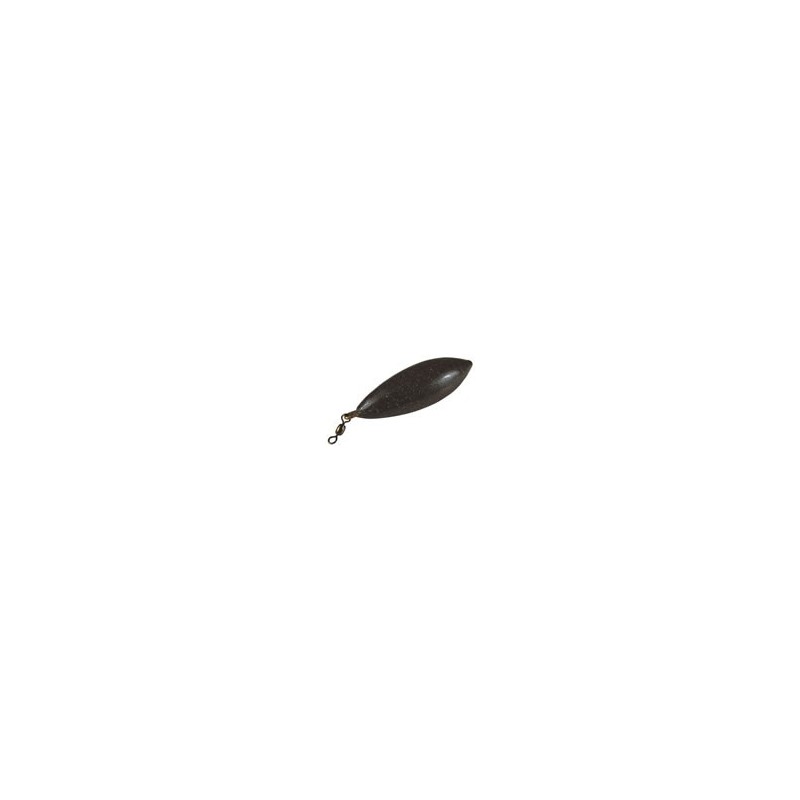 As the name suggests this lead is designed purely for casting long distances, the nose heavy design makes it very stable indeed and also keeps the lead condensed giving good hooking efficiency. The lead is the brainchild of Alan Partridge an 'Old School' angler well known in the higher echelons of carp fishing for his innovative thinking and his long range casting. He had ridiculed Danny for years saying 'my leads cast further than yours' so one day Danny bit and said 'go on then, prove it'. So the two of them went over to a local big pit and Danny cast as far as he could with his original slender and pointed Distance Casting lead, the slack was taken out and an elastic band was fitted tightly around the line before the lead was wound in. Danny's lead was taken off the lead clip and Alan's was put on, Danny again gave it the big un and pulled the elastic band straight off the spool plus about 30 yards of line! To add insult to injury Alan allowed Danny to put his style of lead back on and see if he could hit the elastic, try as he might Danny could not match the distance, so he had to use Alan's design which has remained the same to this day!This is without Danny's favourite style of lead, he says 'I love fishing at range in open water and building up a baited area fishing all 3 rods only feet apart, the nose heavy shape of this lead means it flies straight as an arrow, it just goes where you want it to go. For this type of fishing I couldn't think of using anything else!' RETAIL REF:  DCS15 - 1.5oz / 43g DCS2 - 2oz / 56g DCS25 - 2.5oz / 70g DCS3 - 3oz / 84g DCS35 - 3.5oz / 100g DCS4 - 4oz / 112g DCS45 - 4.5oz / 125g DCS5 - 5oz / 140g